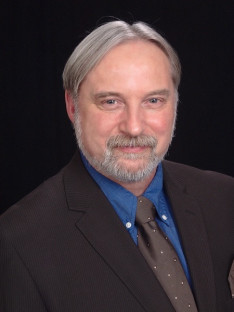 Jim Muller is currently the Lead Game Designer for Board Games International (BGI). The oldest of 9 children, he has been designing, collecting, and playing games all of his life.  Back in the 1970s he programmed his very first game on a Commodore VIC20.  In the early 1980s he was a Paid Dungeon Master and held weekly gaming sessions.  In 1988, he joined Nintendo of America as a Game Counselor and was highlighted in the January 1989 Nintendo Power magazine.  He also traveled with on the Nintendo of America World Championship tour and worked as an educator.  In 1998, he left Nintendo and started working as an independent Game Designer and founded BGI.  This led to the creation of “Goldbars” in 2003 and later on Tournament of Might.  Other published titles include The Rain Forest Game and (digital) AliensAttack3.

Schedule a consult with Jim below!